Older Thunderbird application stores address book contacts in MORK format. And the contacts are saved in a file named as abook.mab.

To read the contacts from abook.mab file and abook.sqlite file you can take help of 4n6 MBOX Converter application.

Download and use Thunderbird option in software to easily read Thunderbird address book contacts and convert them as per your need.

In old Thumderbird editon, adding new address books to Thunderbird that are saved in other .mab files can be done, but you must use the filenames specified; otherwise, extra ones won’t be discovered.

The Mork format, which was developed by Mozilla, is not very popular; as few third-party developers want to support it, you can use 4n6 MBOX Converter tools to migrate data between this and other popular contacts formats.

Use our tool to read and open Thunderbird Address book files with Thunderbird application. Software is a best fit for forensics investigators to read Thunderbird abook.mab and abook.sqlite files. 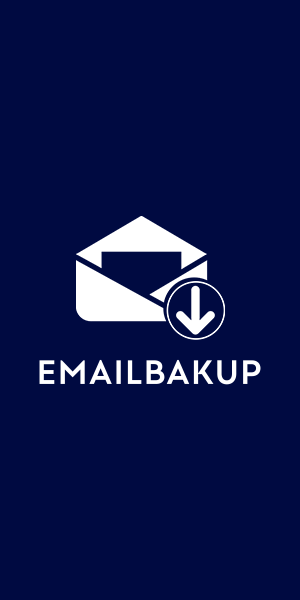